March 25, 2018
I got a good opportunity in the company. I could go to Germany and Switzerland.

Work hard! and Rest hard(?). I finished my job on weekdays. So, I headed to central of Frankfurt for hot Friday. My hotel is located in Höchst around Frankfurt. I had visited Germany 3 times and took the subway for the first time.

Frankfurt subway is open 24 hours on Friday and Saturday. It is so cool! 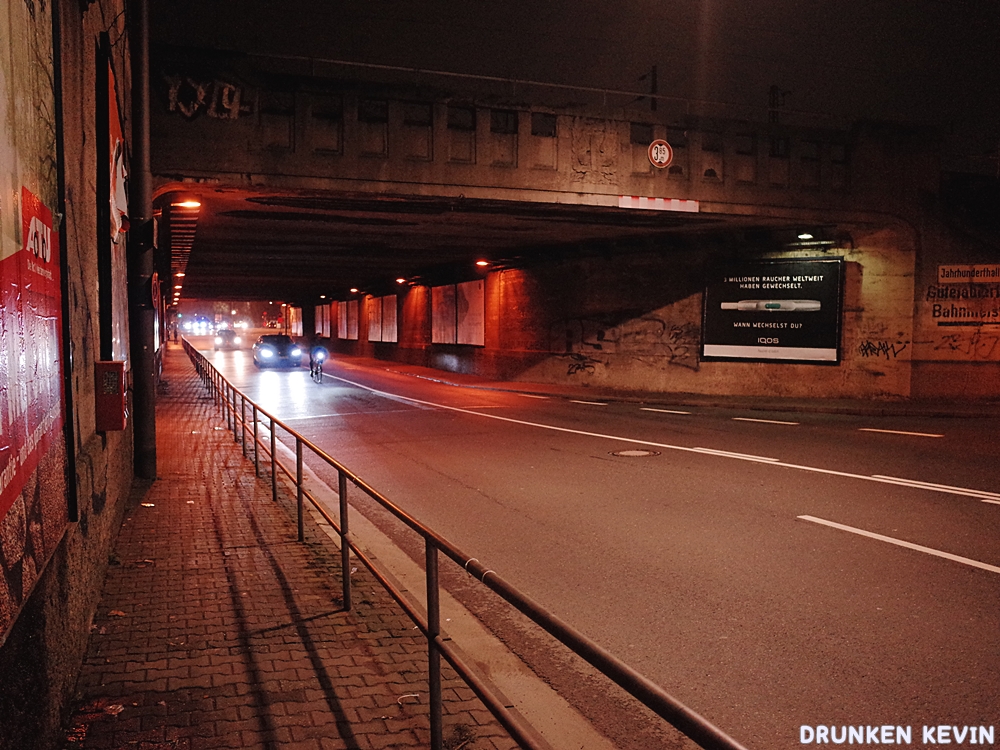 This road has no people in the evening like most of Europe. (Come to Korea, Lots of people on the road 24/7) 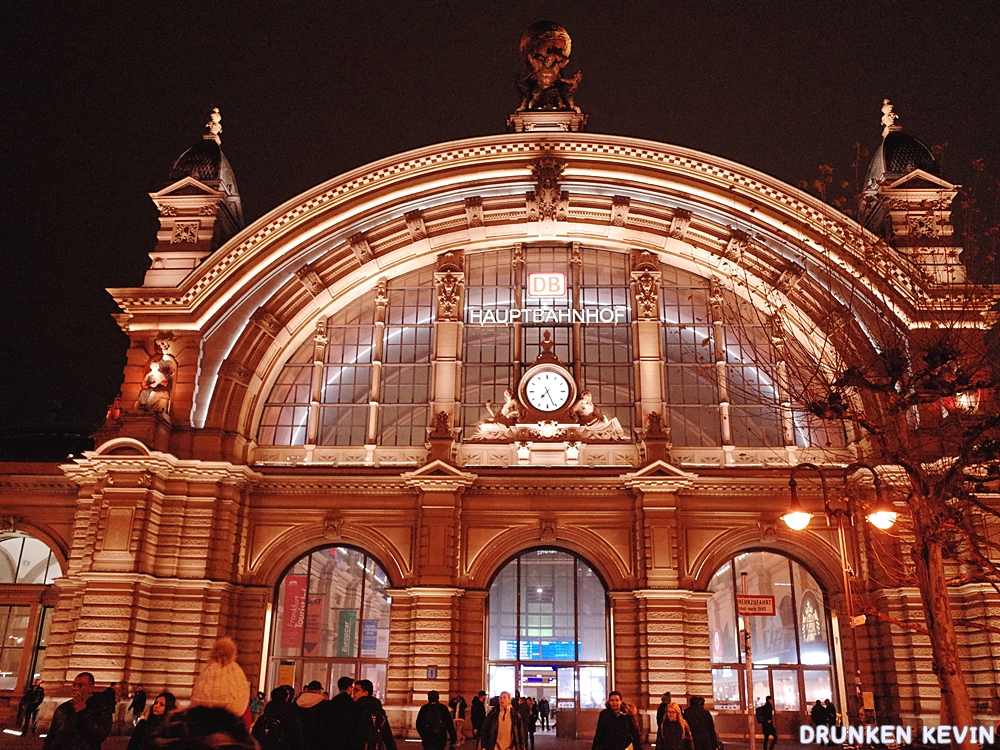 When I arrived at Frankfurt Hauptbahnhof(Central Station), I could see many residents and foreign tourists. I saw especially many Korean tourists. Because, Low-cost airlines take Frankfurt as a base city for traveling in Europe. 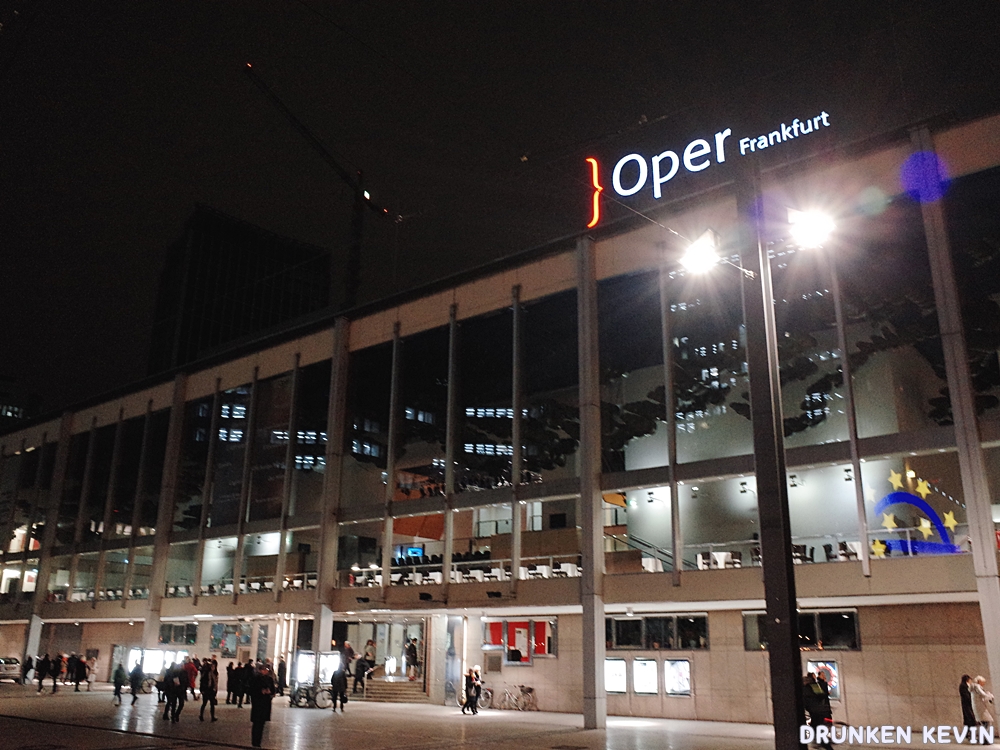 I passed the Opera House as a modernistic building. Concert hall is visible from outside. 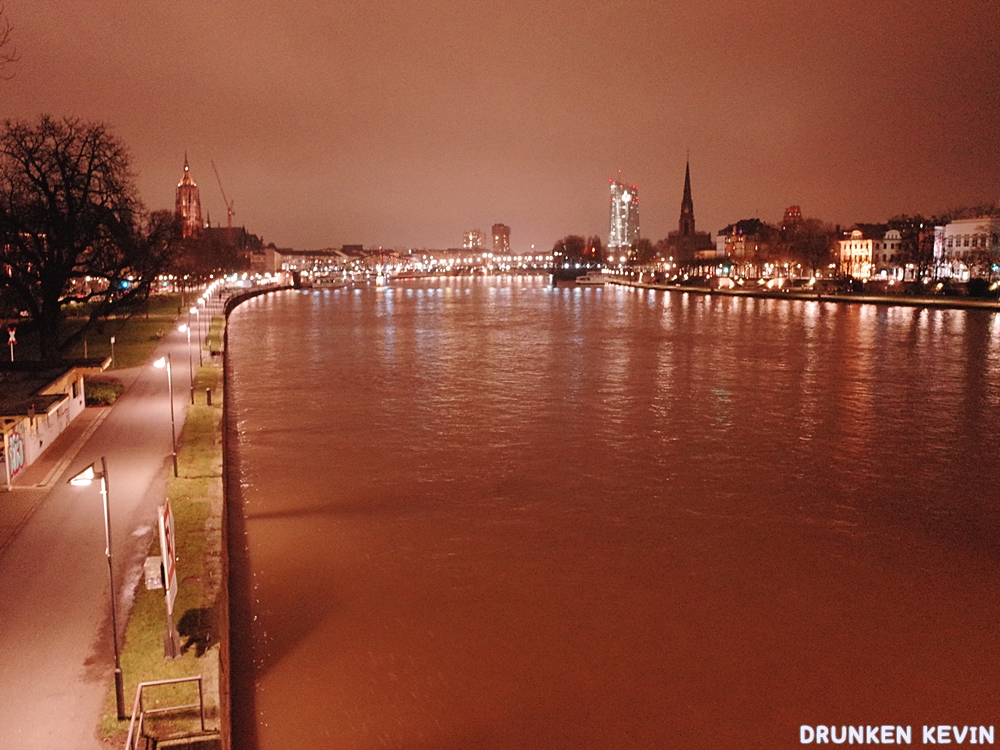 I moved to Adolf Wagner which is famous German restaurant to tourist. I visited there with a person met from internet community about Europe travel. 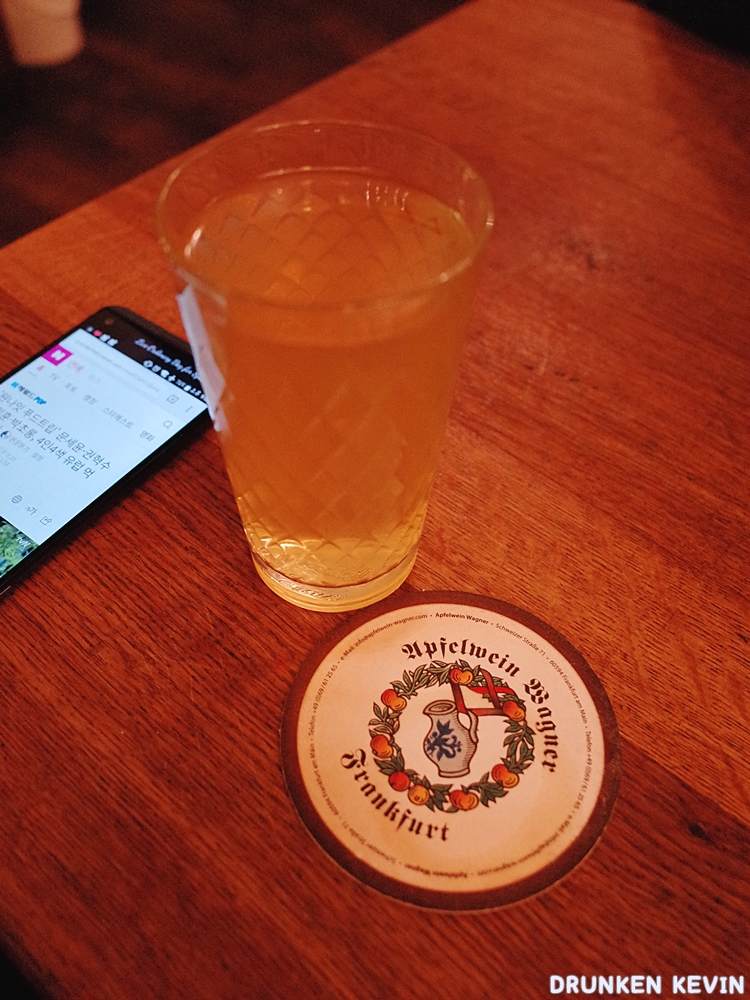 Adolf Wagner do not sell a beer. Only Apfelwein(Apple Wine) is available. If you are the one who loves to drink strong liquors, you may be disappointed.

For Korean and Japanese, It is very familiar. They already have experience in similar food.

It is also very famous German popular food. Texture of outside is crisp and it of inside is soft. It gets oily in the middle of the meal. 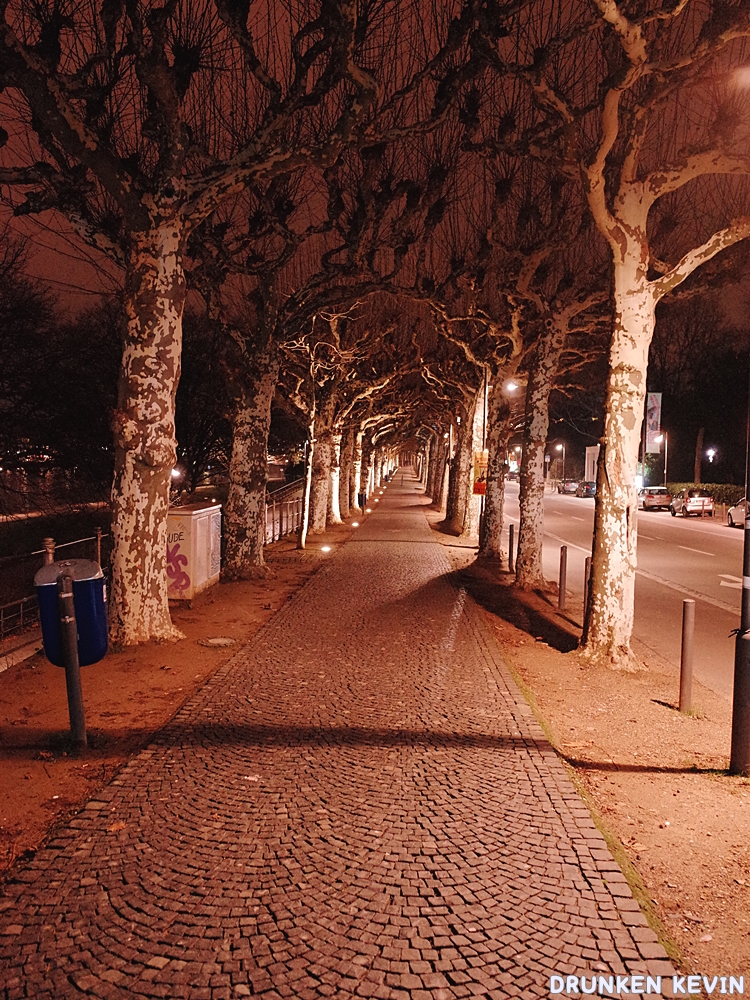 After the dinner, I moved to Römerberg like a square. I walked around for 2nd bout to drink. 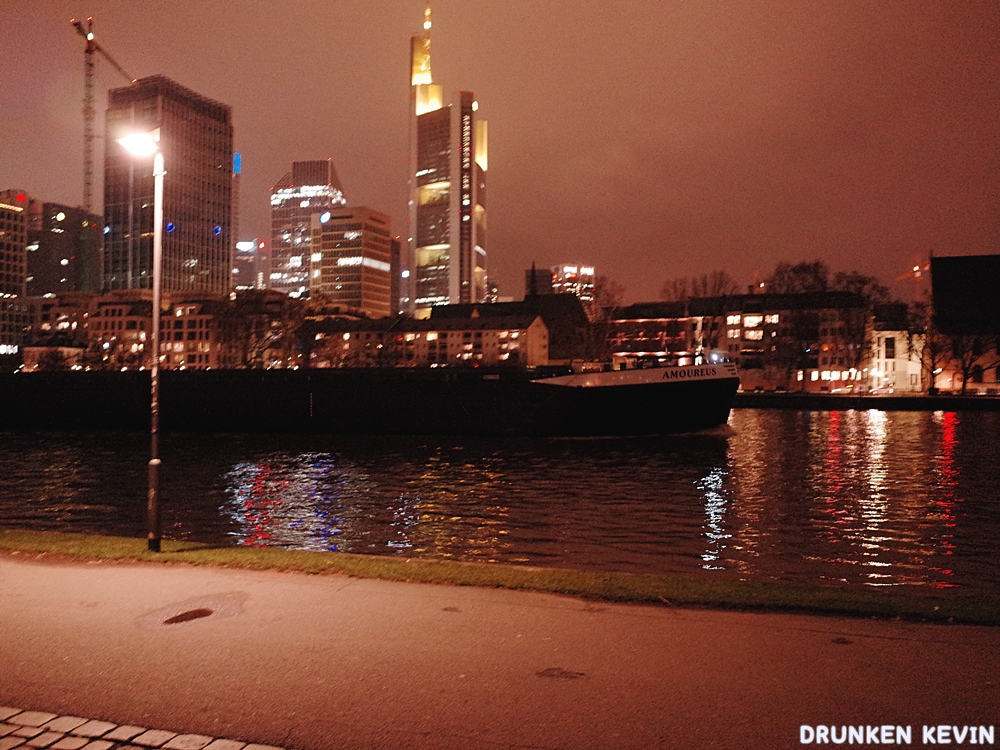 A big cargo ship was floated on Main river. 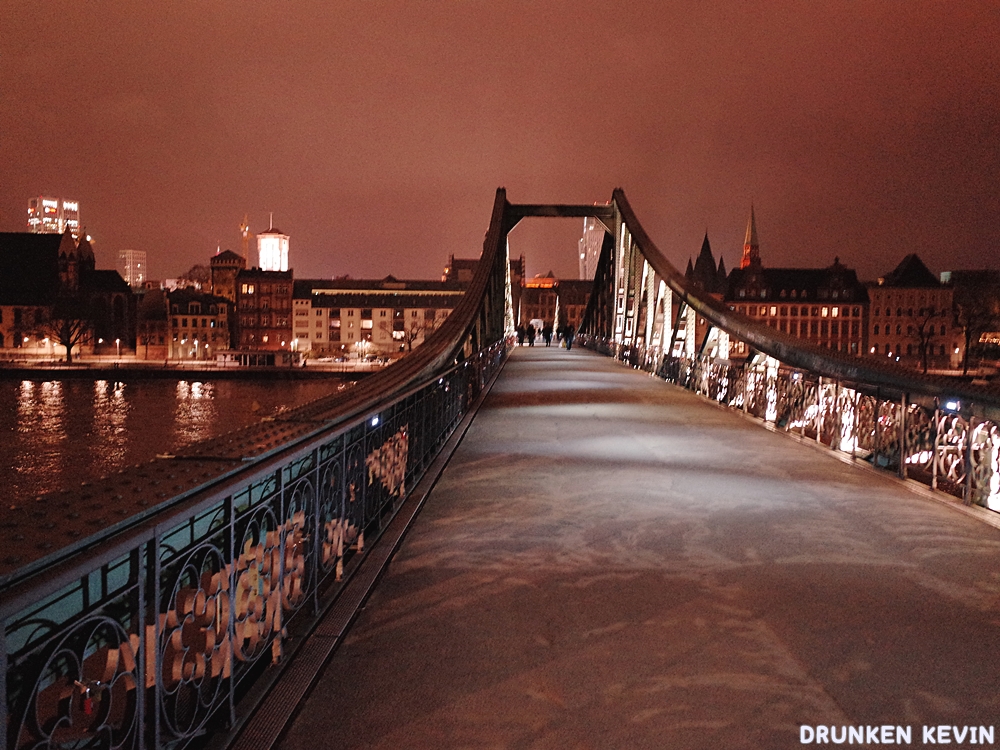 Moving to the north over the Eiserner Steg(Iron Bridge).


Let's start 2nd bout in Kakadu's. I just went any place which I can drink in late night. on Kaiserstraße(Main street in front of Frankfurt central station). 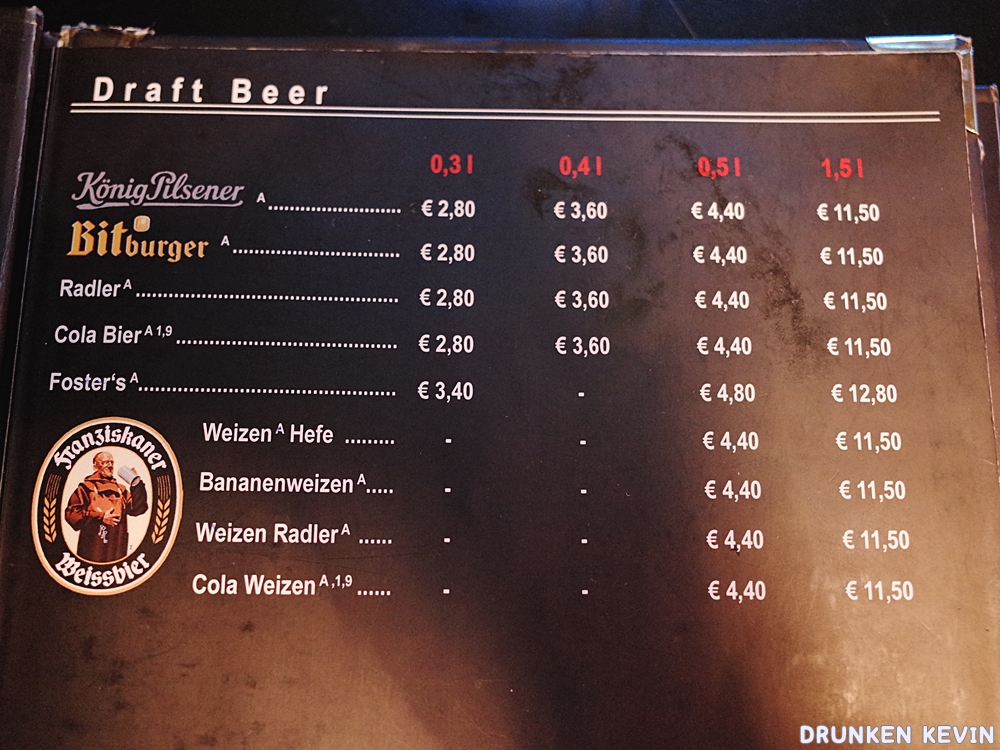 I ordered draft beer Franziskaner. It also sold in Korea as canned beer.

I enjoyed until late at night and came back to hotel. I also meet this friend the next day...

Popular posts from this blog

Kevin's English Blog has been started.

I will not translate all previous articles from Korean blog.
If I can, I will do it for some of that.


What Happened to Monday

It's only the end of the miscommunication.
5 / 10 Point


The Shape of Water

The looseness to appreciate the art.
7 / 10 Point